Lighthouse has achieved a 982.25% spike in traffic for a leading healthcare client

What In The World Is SEO?

What In The World Is SEO? 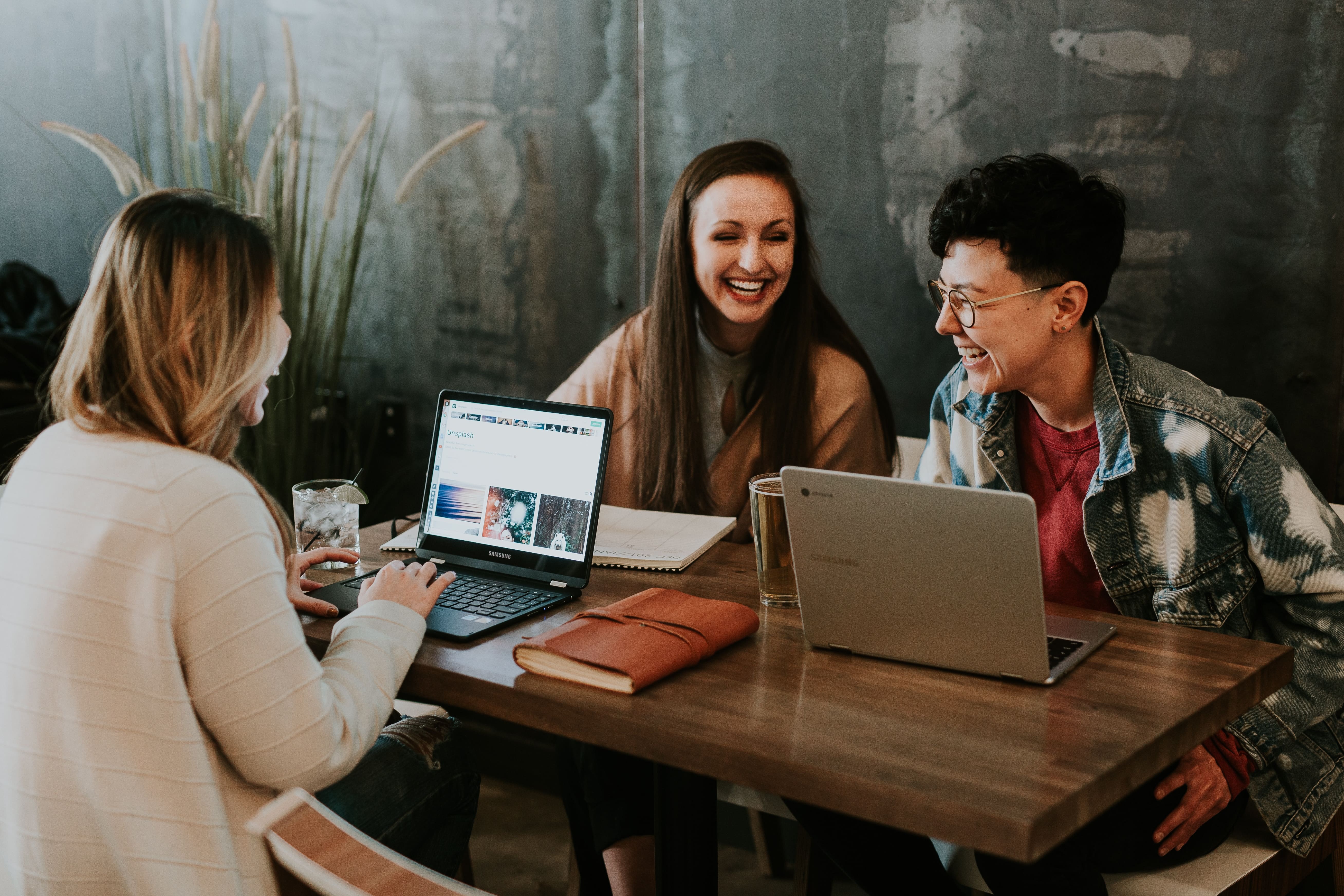 Where Did The Idea Come From?

The acronyms S.E.O stands for search engine optimization.  It is the ability to optimize the structure of a website, so it can rank higher on search engines.  Many believe Vannevar Bush was the first to originate the idea of hypertext and memory extension.  He was a scientist during the second world war, and believed colleagues alike should work together, to help build a body of knowledge for everyone to access. This concept is the back bone for the way search engines operate.

Search engines seek to answer the questions of its users, hence the name.  The way they go about answering those questions is by indexing and crawling links.  Links are the signs on the highway that allow users the choice on which place to visit.  It's the way users get to where they need to on the web, and like being on a highway, users are able to navigate through the unknown cities of content by finding the correct sign.  The right sign is determined by the value placed upon it, by the way search engines crawl and index.  There are literally billions of links that are interconnected on the web, crawled and indexed by search engines.

“It’s an amazing fact: search engines literally are storing billions of pages that are waiting to be called upon at a moment’s notice. ”

Search engines crawl and store public display files, images and web pages in its massive database.  It's an amazing fact: search engines literally are storing billions of pages that are waiting to be called upon at a moment's notice.  There are huge facilities all around the globe, housing these machines that store and process information at striking speed.

When a person searches for something, they want it as quickly as possible.  Even a second lost makes a user dissatisfied with their searching experience.  Engines take pride in making sure this doesn't happen, so that precious seconds are gained, not lost.  Massive memory units allow billions of informational pages to be stored and processed quickly, so answers can be met at exceptional speed.

Lightening, like speed, however, poses another question for search engines.  Is the information a user quickly retrieves, the right information for which they are looking?  Said differently, just because there is a sign on the highway pointing for the driver to exit fast, doesn't mean it's the right stop for them.  Search engines not only need to be able to find information quickly, but they also need to make sure it's relevant to the topic being searched.

How Do Search Engines Determine Relevancy?

Search engines determine informational relevance, for starters, according to the sites popularity.  Now, for those who consider this to be a dirty word, based on their own high school experiences, let me be the first to tell you, there's no need to worry.

“Search engines are not the high school bullies. If anything, they are the ones taking the punches for you, so you can find what you are looking for.”

Search engines are not the high school bullies. If anything, they are the ones taking the punches for you, so you can find what you are looking for.  Search engines believe if a site if being frequented often, there must be information users need.  They will place more relevancy on a site, if it has many visitors/users (think wikipedia).

This idea of popularity is something search engines depended on years ago.  However, the process of determining a site's popularity has changed over the years, thanks in large part to the many black hats tricks search engines optimizers (it's the bullies again) used to drive traffic to their site.  This tactic led search engines to change the way they rank a sites popularity, to avoid the bullies.  Complicated algorithms were devised to weed out the bullies from the popular crowd.    These algorithms are made of hundreds of factors, and these factors are something we will get into later.

What is important to note about these search engines algorithms is that nothing is done manually.  When it comes to a sites popularity and relevance, everything is calculated by algorithmic equations, so users are insured they are getting to the original questions for which they searched.

Why Do We Need Search Engines?

Algorithmic equations are created to insure users get to the information for which they are looking.  However, the question remains, why do users feel they need search engines?  Answers to these questions help optimizers discover how they can quantify specific content on their site, so that higher rankings in search engines are acquired.

Search engines pride themselves on their ability to serve results relevant to what its users are searching.  An effective website is something that is built for the users themselves, the questions they ask, and not just to score higher ranks on search engines.  Google has done a few algorithmic updates to weed out the "black hat" search engine optimizers, and will seek to do more updates in the near future to insure better user experiences.

Users go to the search engines because they want to know something, do something, or to go somewhere.  "Where's the best place to hear live music? What are people saying on Facebook today?  What was that song I heard that I liked?" These are all examples of why users go to search engines.  Google ranks web pages that best answer these questions.  If content is rich in popularity and relevance, google rewards them with higher rankings.  The top search engine optimizers do the very best job at answering these questions, leaving users satisfied.

“Search engines pride themselves on their ability to serve results relevant to what its users are searching.”

I remember when my dad first started using Google; it was like the friend he never had.  He comes from an electrician background that values doing everything yourself.  I am pretty sure there isn't anything he can't fix or build. There was this one day, when we were working on a home improvement project together, that I will never forget.  We were hitting a few rough patches, so he paused like he needed to figure out something.  I was beginning to get a little skeptical, wondering if we would be able to finish in time, based on our most recent problems.  He shot me a look that said he was completely confident we would finish the project, even though we kept running into issues.

Something in the garage began to call his immediate attention.  It was a light bulb moment.  I thought it was possibly a secret tool he had hidden, that would be able to help us.  To my surprise though, it was not a tool at all.  It was his phone.  He looked at me and said something very confidently, "Son I am going to tell you something I tell the guys at work all the time."  I looked at him, hoping to understand this newly nuanced information, wishing it would somehow register to the current situation.  He grabbed his phone, and said to me slowly, while typing, "Google is your friend."

I laughed, partly because I had never heard him say something like that, and partly because I knew deep down if google had gotten to a man that does everything himself, and convinced him that he needed their help, they were on to something huge.

That's the power of google, and the power of search engine optimization.  If we do our job in providing the content that actually benefits society at large, that's powerful and something even Vannevar Bush would be proud of.

Tips On Optimizing Your Images

The Art Of The Keyword

Do you have marketing needs?

We have the solutions!